This was by far, the strangest photo shoot I’ve ever had.  Good strange, but still…strange.

I was originally scheduled to do an 11:00 session in Coronado at a charming little park near the client’s home.  My clients were two adorable little babies celebrating their first birthday.  (And yes, it was actually their birthday!)

Once I arrived, I checked in with the client at their home and let them know that I was going to head down the park to scope things out while they finished getting the babies ready.

As I approached the park, I noticed a very well-dressed man standing on the corner.  He came up to me holding a camera and told me that he was getting married at the park in a few minutes and his photographer had cancelled on him!  He asked if I would be at the park for a while and if I knew how to take pictures?!  “…um…yes.  I’m a photographer.”  He then asked if (insert name that I don’t remember here) had sent me.  I said, “No, I have a photo shoot here in a few minutes.”  I told him that I was taking pictures of two babies at 11:00 (same time as the wedding), so I couldn’t photograph the ceremony, but I’d try to stay out of their way.

When the family I was scheduled to photograph showed up, he told them what was going on and asked them if they would mind if he borrowed me.  Turns out the mom of the twins and her husband got married at that very park 4 years ago, so she said it was fine!
The wedding was really small (just the bride and groom and a few friends), so they did all the paper-work that needed to be done; then waited for me while I took pics of the twins and their family.  The twins took a snack break during the short ceremony and I shot away!  (Very glad that I’d thrown that extra 8GB memory card into my bag right before I left my house!)
The grandfather of the twins took pictures with the grooms’ camera and after the ceremony was over, suggested that we take a group picture with the twins and the new husband and wife!  It was a beautiful day at a beautiful location and I’m sure it will always stick in my head as one of my most memorable photo sessions ever!

Happy Birthday E and T and Congratulations to the Newlyweds! 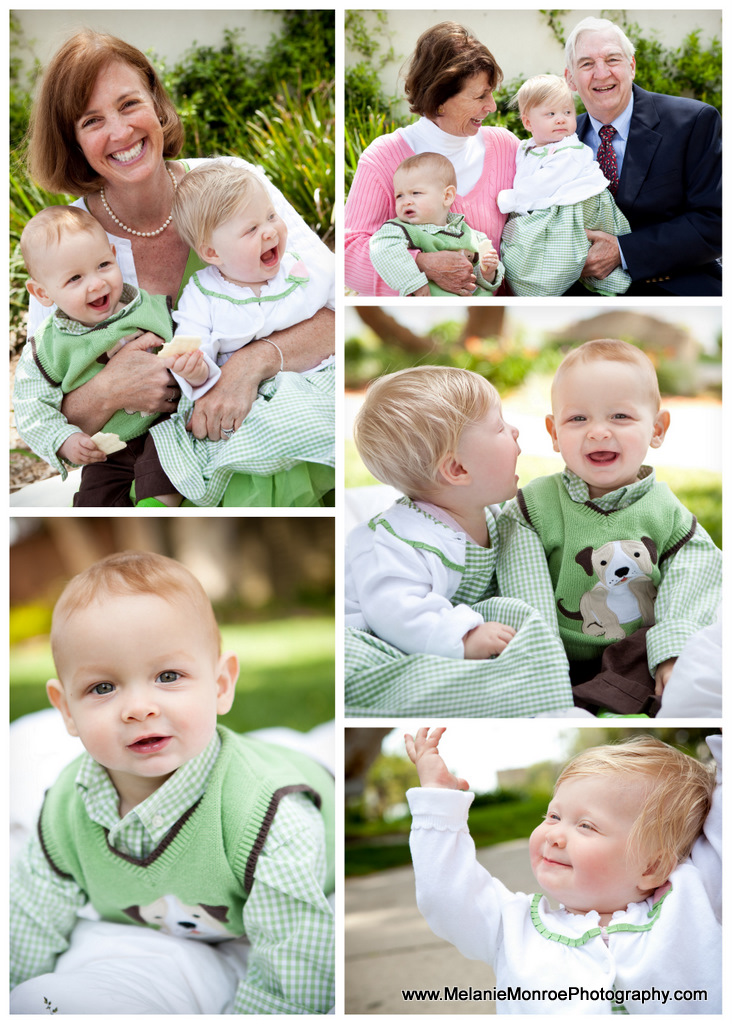 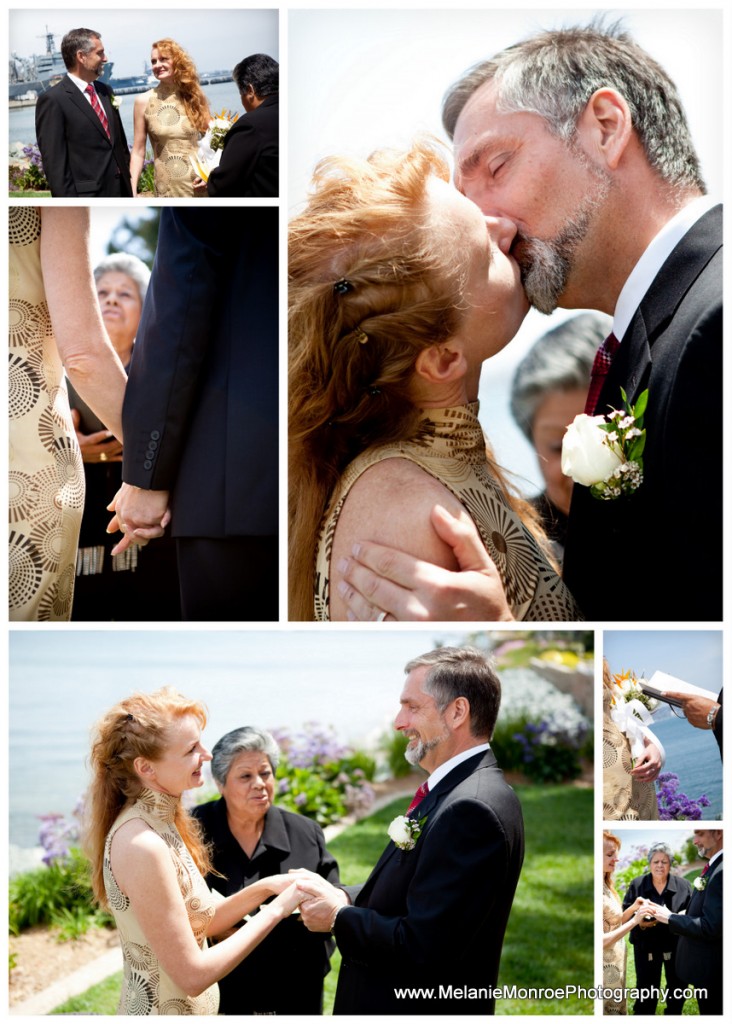 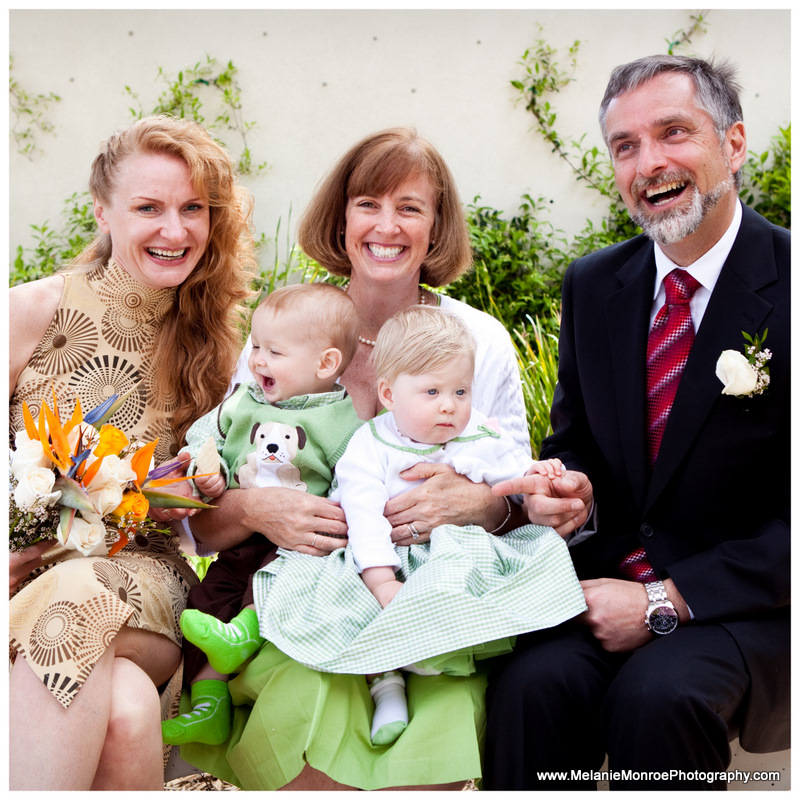